Who said what now?

It’s fun to see our reputation precede us. Just like seeing the Hollywood trucks block off a road for a film production, we like seeing our city with a light shined upon it. So, let’s take a gander at the headlines from around the country and globe to see what’s being said.

Within less than five seconds, one can realize upon viewing Patrick Melon’s photographs that his photographs capture far more than any word could do the lens justice. “Vice” took note of the man seeking to document the “last remaining vestiges of old New Orleans” and thrust him and his work into a national spotlight, receiving a whole new bank of praise and intrigue. Vice’s piece mentioned the struggles of black New Orleanian culture being lost after Hurricane Katrina, noting the loss of the black population and the rise of short-term rentals changing neighborhoods. Melon’s focus is to record the culture before it and himself are gone. “I won’t be here for too long. This isn’t a neighborhood anymore. This is a goddamn hotel district,” he said of his neighborhood.

recently i sat down with @liampierce22 to discuss my experiences photographing secondlines and new orleans in general for @vice and i must say that for one it feels spectacular to be considered a voice for my community. as beautiful as the city is, i constantly hear and get messages from people about wanting to see/move to new orleans etc and i fully support that because in my personal (biased) opinion it’s the best city in the world. what i do want people to consider is there are several forces contributing to a complete restructuring of the city, namely gentrification, that are pushing the residents that made the culture so many people adore further and further outside of the city. as a photographer i task myself with capturing what is happening around new orleans and its changing face, no matter what that may look like. also, a special thanks to my brother @jamelshabazz for inspiring me so much to capture images of beautiful black and brown folk and for taking the time to share some words for the article. head to vice.com to read the full article

Magazine Street … yes, we know. ALL the shops

This one seems obvious. The New York Times likes to gush about New Orleans. We get it. It’s why we live here. And all the news that was fit to print lately about the Crescent City went back to Magazine Street and let big spenders from the Big Apple know where to drop the bills. In a piece titled “Five Places To Shop in New Orleans,” the NYT basically took the nine-block stretch from Eighth Street to Amelia Street and highlighted five businesses. Included in the list were Funky Monkey for costuming needs and The French Library for children books.

Oysters To Save Louisiana?

With Louisiana’s coast eroding and a state of emergency declared to help save it, a proposed idea could make the world its oyster, with oysters … for the coast. A piece from across the pond news agency BBC explains how our marine mollusks can help the eroding coastline and encourage oyster growth. More coastline AND more oysters, you say? We’re in. 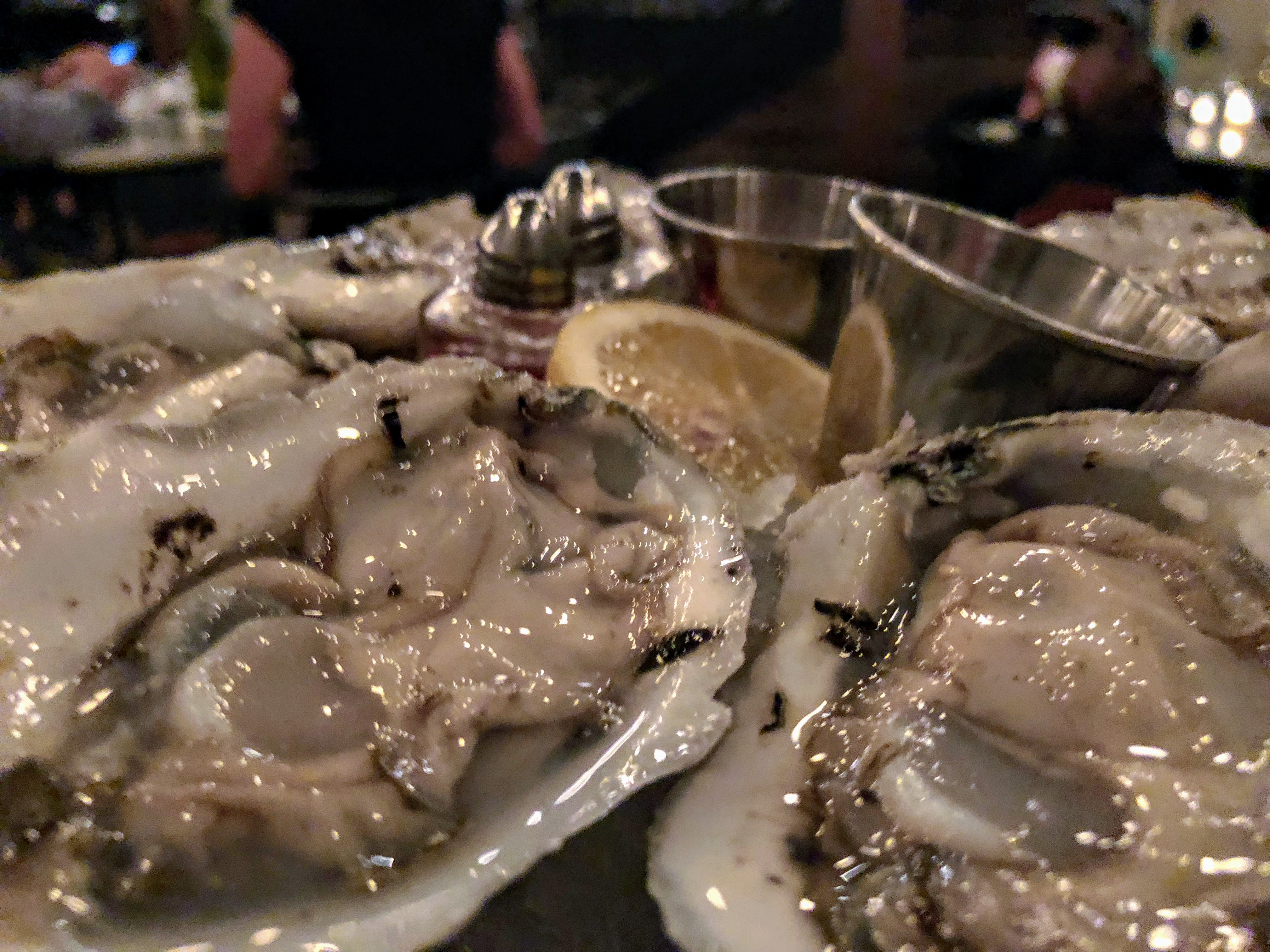 Some placements of bus stops can make a rider anxious. We know there are bad ones out there. StreetsblogUSA, a daily news site about reducing vehicle dependence, is holding an annual event to dishonor the city with the worst bus stop. Currently, Nashville and New Orleans are pitted against each other. And we have to agree, both stops look like they stop short of maintenance and pedestrians in mind. According to the site, a user from New Orleans posted a bus stops from Algiers on Sullen Place. The user claimed that riders stomp down weeds and lacks a sidewalk. And as the site notes, the road is aptly named due to the amount of disrepair the stop looks like it’s in. Nashville’s stop at least has the grass cut. We’ll have to see how this contest shakes out.