Remember Jazzland? We take a look back at some of the forgotten sites in New Orleans East

Things you should remember about “The East” 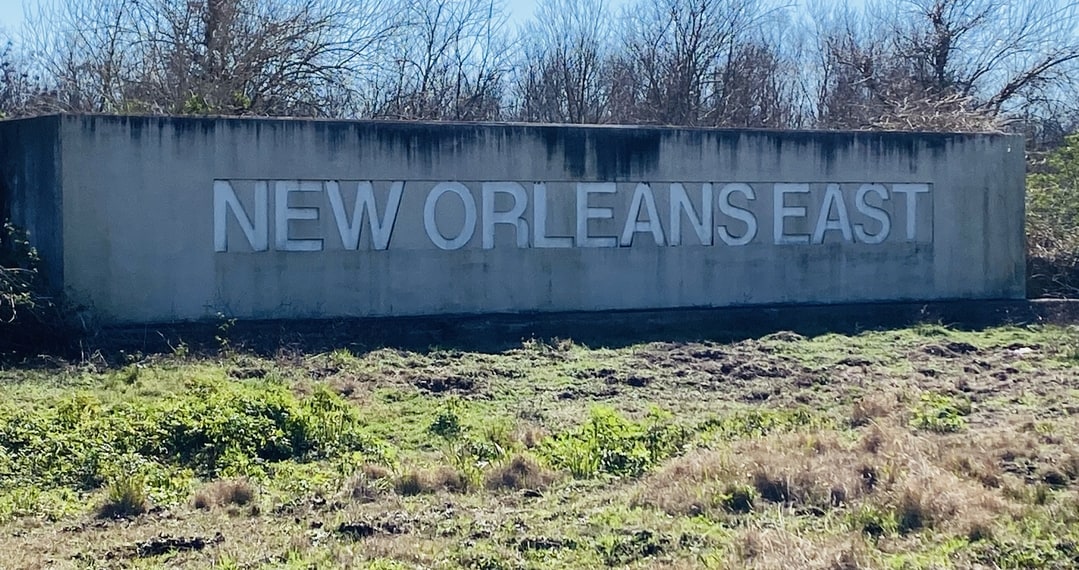 New Orleans East or as most locals know it as “The East”. In the 1980s the large concrete sign which says “New Orleans East” made its first appearance on Interstate-10. The sign was a last attempt to develop the land. Now all that remains is the sign and memories of what once was.

Here are a few of those things we miss about New Orleans East:

The first shopping mall in the state of Louisiana was the Lake Forest Plaza. Nicknamed “The Plaza” shortly after it was built in 1974. At its peak it accounted for a full 25% of all sales taxes collected in Orleans Parish.

Want to know more about the Plaza and other dead malls? Check out DeadMalls.com for more.

If you mention this name to locals who lived in New Orleans East, you would see their faces light up. We Never Close Po-boy restaurant was exactly what the name says: “WE NEVER CLOSE!” Before UberEats and Grubhub, we got all our New Orleans dish cravings from We Never Close. Most would remember the long drive-thru line. The devastation of Hurricane Katrina caused the unthinkable: The favored restaurant closed and didn’t reopen. Several attempts thereafter to become what once was has left locals yearning for We Never Close Po-boys.

If you miss We Never Close Po-boys, check out Hank’s Super Market. (Hank’s is also #1 on our list of the best fried chicken in New Orleans).

Fort Pike was built following the War of 1812 in 1819 to guard the Rigolets into Louisiana from the Gulf of Mexico with access to Lake Pontchartrain and Lake Borgne bordering NOLA. Many who grew up in New Orleans remember venturing the abandoned fort prior to Hurricane Katrina. Since then the fort has been closed to the public, however, you can see glimpses of it on season 2 of  NCIS NOLA THE COMPLETE SERIES

Jazzland opened in spring 2000. The 146.2-acre theme park was a first of its kind for the city of New Orleans. Prior to its opening, families would travel as far as Texas and Georgia seeking the thrills of an amusement park. In 2002, the park received a Six Flags upgrade! Changing ownership and, thus, changing the name to Six Flags New Orleans. It would be the final upgrade, and summer 2005 would be its last operating summer. The theme park closed days before the impact of Hurricane Katrina and has remained dormant since the devastation. 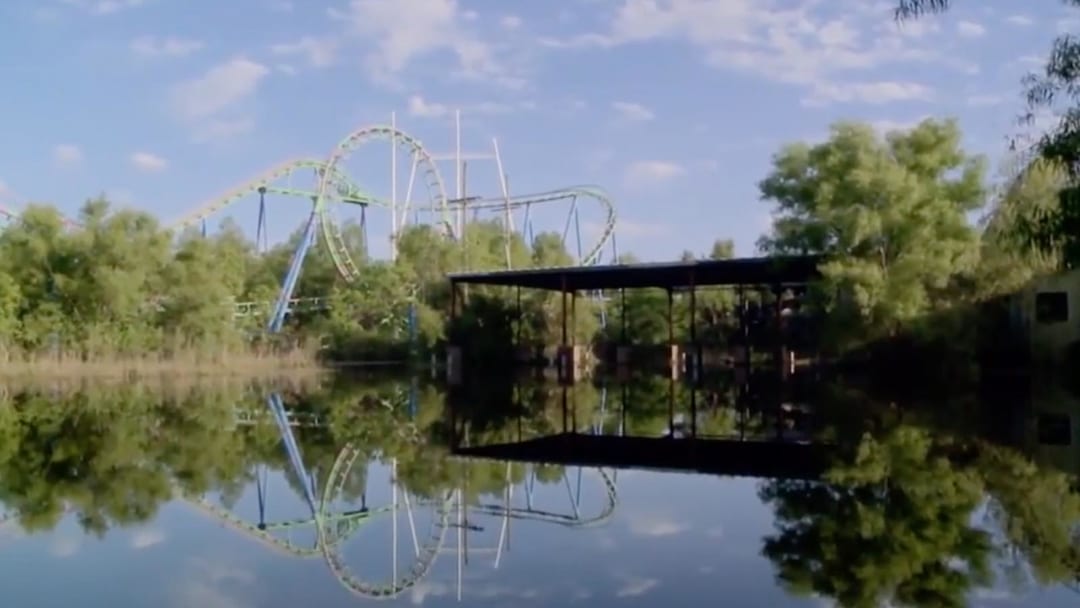 Can Six Flags be saved? WDSU has a recent story on the future of the Six Flags site.