This week and weekend are doing way too much. And we are going to try to do as much of it as we can. For those of us who want to be outchea, we are going to be doing the absolute #NOLA most. So, get ready.

First, let’s start the week off by getting active because remember, we need energy to do the most. Move Ya Brass is celebrating its 3rd birthday this evening at CIty Park with the Crescent City Snowball Queen, Megan Braden-Perry. The walking/running group will take a 2- to 3-mile jaunt and then enjoy snowballs afterwards from the Sneauxball stand, which is open on a rare Monday just for the group.

So, Netroots Nation is coming to town this week. It’s a gigantic conference for everyone who works in digital on progressive campaigns across the nation. So, it wouldn’t be New Orleans without a political drag cabaret for anyone who wants to kick such a conference off right. From the Facebook event listing: “Everything we hold dear seems to be under attack, but we’re not going anywhere, and the drag queens of New Orleans have PLENTY to say about all of it.”

Cost: $10, no one turned away for lack of funds 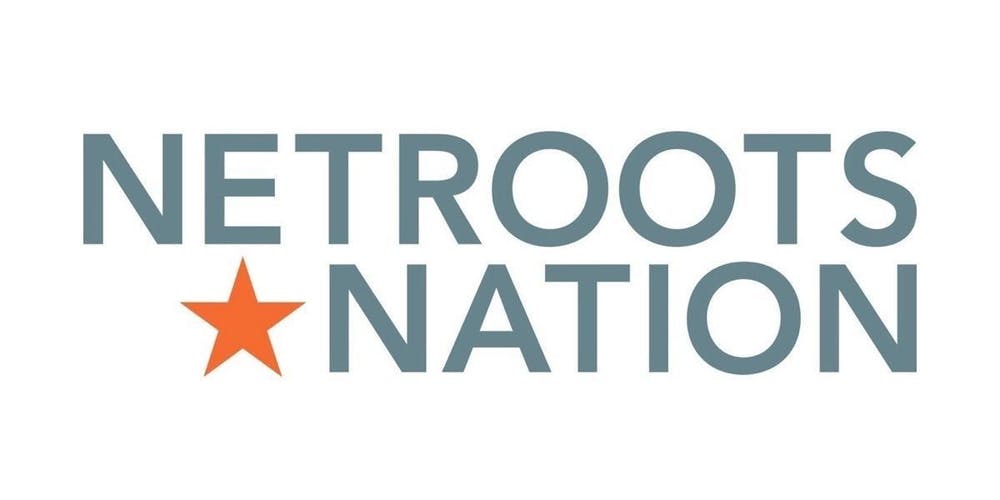 This year’s premier conference for progressive digital campaign staffer, activists, leaders and candidates is sure to be monumental. Not only is this a mid-term year, but people just want to come to New Orleans. What does that mean for us locals? All the progressive political superstars will be here, including Sens. Kamala Harris and Elizabeth Warren and the Alexandria Ocasio-Cortez. So, if you’ve ever wanted to meet any of them, or run for office or get involved in a campaign, there will be plenty of events around town to do just that, like this conversation with Warren at Dillard University on Friday, 5-7 p.m.

So, take a little breather right in here. Because now, it’s time for the weekend, and we are really about to have some fun.

This is a festival that feels like it’s really just for us, the locals. For three days, we can take in the local sounds of Preservation Brass Band, The Soul Rebels, The Original Pinettes Brass Band, Irma Thomas and so many more. This is all while eating some of the best festival dishes you have ever tasted. You know the ones that have you going back for seconds because you know they’re not on the restaurants’ typical menus. So, bring a blanket and enjoy why you love our city.

This is by far one of the hottest parties of the year. Seriously, bring a fan with you. You will be… glistening. Yes, everyone really does wear white linen. You always see those people who think “Oh, but not everyone is wearing white linen. Surely, I can just wear a white top.” But yes, everyone is wearing white linen, and it’s pretty much the best option for a night that makes AC feel like a miracle. This is a night to celebrate the arts in our city, and everyone has the chance to walk through some of our city’s most spectacular galleries while they sip wine and champagne. Cocktails and drinks are available from the 25+ chefs and bars, located on all five blocks. DJs, including DJ RQAWAY at the CAC White Linen after party at the CAC, will be keeping the party going! You do not want to miss the White Linen Party After Dark at the CAC. We’ll have more about that shortly.

ALL HAIL THE UNDERWEAR DAY PARADE!

This is pretty self-explanatory. In New Orleans, you’re free in so many different ways. On Sunday, be free to run through the streets with tons of other New Orleans lovers in your undies. The National Underwear Day parade is hosted by The Elephant Collective.

Cost: Suggested donation of $5 or donation of NEW unused underwear to be delivered to the New Orleans Mission