If these walls could talk, they would recite tales of jazz greats like Dr. John and Fats Domino.

Treme has been associated with jazz since the genre’s earliest days, so it’s no surprise that the neighborhood is home to a museum dedicated to jazz history.

Treme’s Petit Jazz Museum is a guided audiovisual tour through jazz and the international musical styles that influenced its birth and development, led by museum founder and Treme native Al Jackson. He started the museum partly as a way to combat what he calls “the typical Eurocentric standpoint” from which musical history is often told.

“Unless you live in Treme or Uptown New Orleans, you don’t know,” he said.

Visitors from around the world learn about the African, Afro-Caribbean and European influences that melded in New Orleans to form jazz –“It’s a gumbo,” Jackson said — and the larger history that brought them here. The slave trade, the Haitian revolution and the Louisiana Purchase, the Spanish-American War that brought troops from New Orleans to Cuba and Puerto Rico and World War I, when U.S. soldiers brought jazz to Europe, all play a part in Jackson’s spellbinding narrative, punctuated by clips of recorded music. 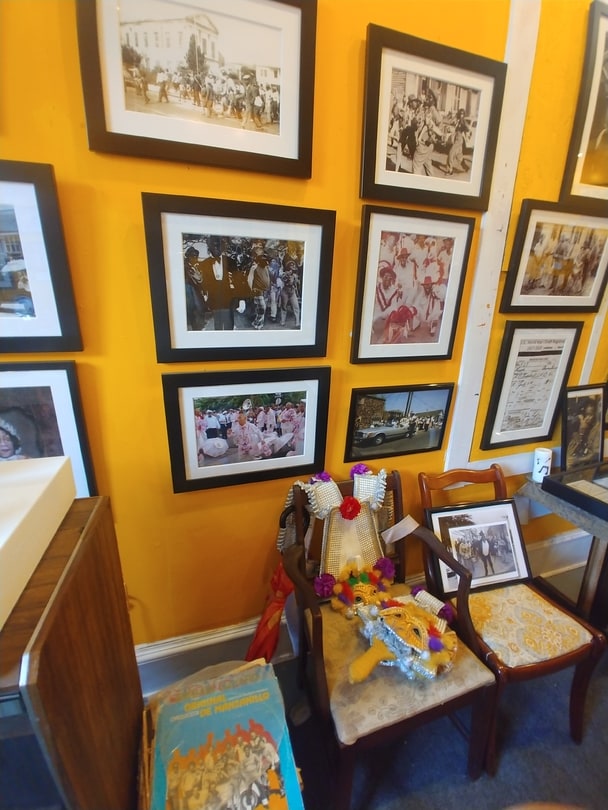 A larger lesson of Jackson’s cozy, one-room museum is the ways in which musical cultures from around the world have influenced each other for essentially all of human history.

“We have been a blended culture for thousands of years,” he said.

Jackson points to the banjo’s African origins and the thousands of years of evolution that led to the modern-day piano.

“The piano itself was invented in Italy, but the history of the piano comes from the harpsichord,” he said, pointing to an illustration of an earlier predecessor still: a harp depicted in ancient Egyptian art.

Jazz itself hasn’t stopped evolving both in New Orleans and elsewhere, Jackson points out, alluding to European greats like Django Reinhardt and André Previn, and to its current popularity in Japan.

The museum is also home to some one-of-a-kind materials Jackson rescued from the former union hall of American Federation of Musicians Local 496, the storied black musicians’ union in segregated New Orleans. The union merged with Local 174, the onetime whites-only union, in 1969, and Jackson bought its vacant Claiborne Avenue headquarters in 1998, recalling kids trying to sneak into the building when he was a boy.

“I figured I’d buy the building, and I could go in whenever I want,” he said.

When he took possession of the building, it was occupied by squatters, who were using some of the union’s original records as furniture, which at least kept them intact and in the building. 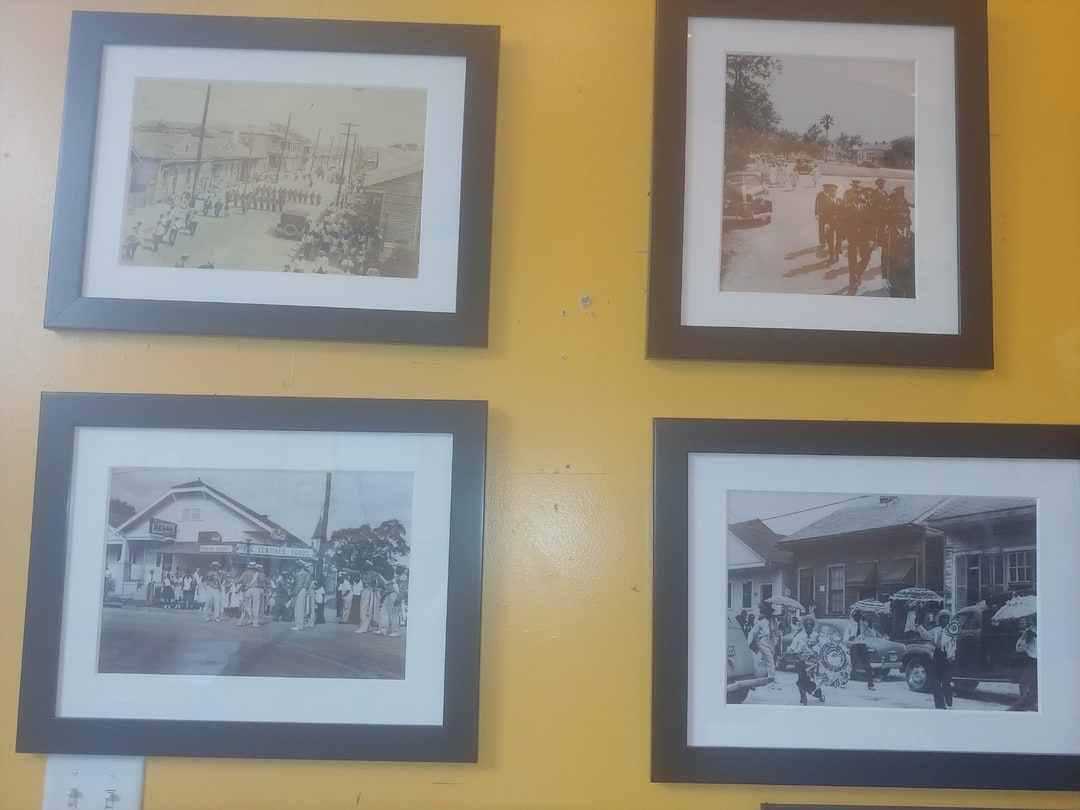 “The homeless were sleeping on the documents as cushions — thank God,” Jackson said.

Among the records Jackson preserved are recording and performing contracts for legendary musicians including Fats Domino, Little Richard, Allen Toussaint and Dr. John (who recorded with mixed-race bands when that was still taboo) as well as correspondence dating back at least to the 1930s.

“I bought the building and found too many treasures not to think about where they should go next,” he said.

Jackson originally considered opening his museum in the historic union hall, but the aging structure collapsed before he was able to open the doors. He later bought the current building, and the museum opened in 2017.

While some of the historic papers are framed on the packed museum walls, there are many more that aren’t yet on display. Jackson said he’s considering expanding the museum upstairs. A second-floor “petit suite” is currently available to rent on Airbnb, and Jackson said many guests are naturally jazz fans.