Brought To You By ’90s Culture

Turkey and The Wolf hosted the last of Todd Pulsinelli’s Warbucks pop-ups on Tuesday night, letting him test dishes that will grace the menu of the highly-anticipated restaurant opening on Magazine Street come mid-October.

News of BRG Hospitality’s new venture came earlier this summer when Pulsinelli announced he was stepping down from his role as executive chef from August — the company’s flagship restaurant.

Warbucks — named after the chef’s rap moniker — trades the elegant, fine-dining fare he’s been preparing over the past five years, for fun and casual bites inspired by ‘90s culture. The restaurant will also serve frozen drinks and large-format cocktails, as well as selected local beers and buckets of High Life ponies. 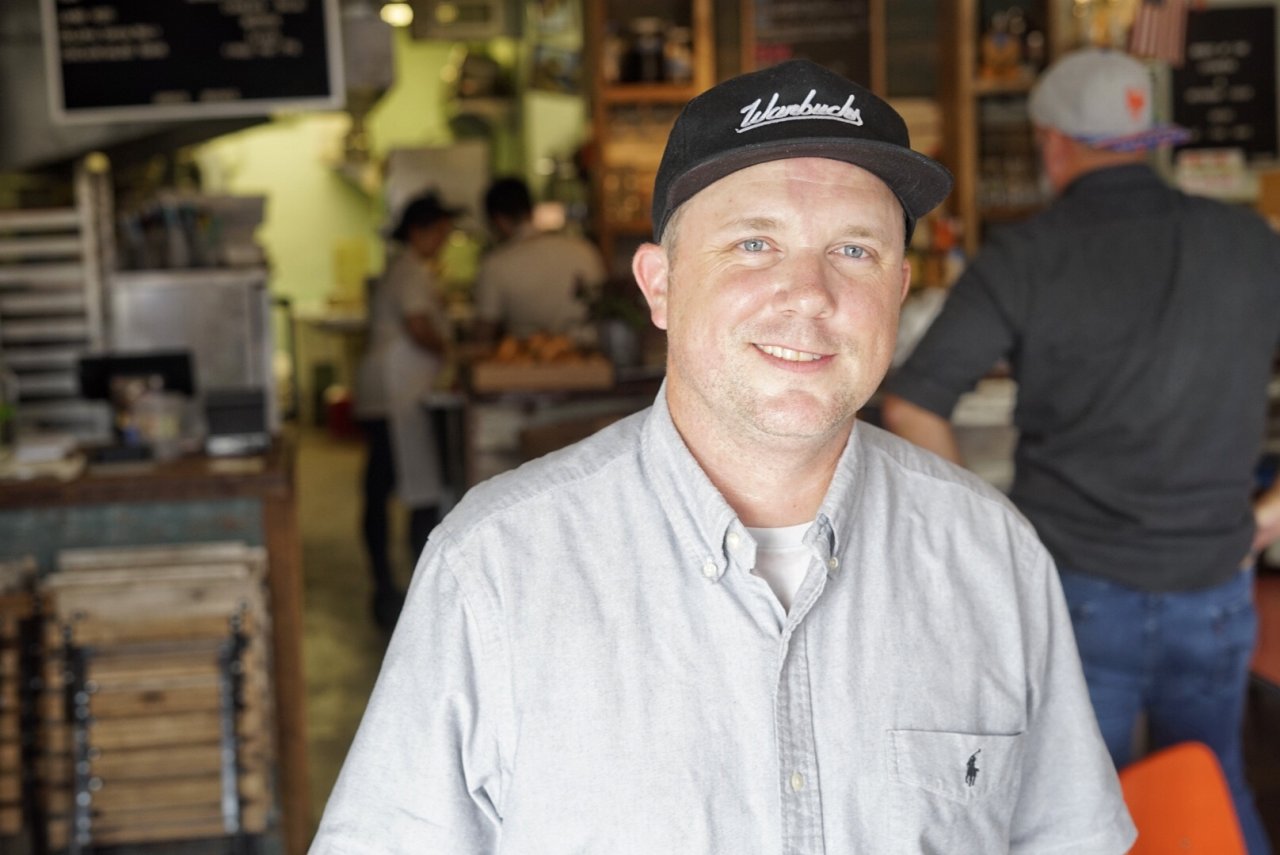 “We’re trying a few things from the menu,” shared Pulsinelli. “We’re going to test our burger and our cauliflower caesar salad — just some fun things we’ve been working on from dishes we did at different restaurants. But we’ve changed them around a bit and kinda made them our own in a way.” 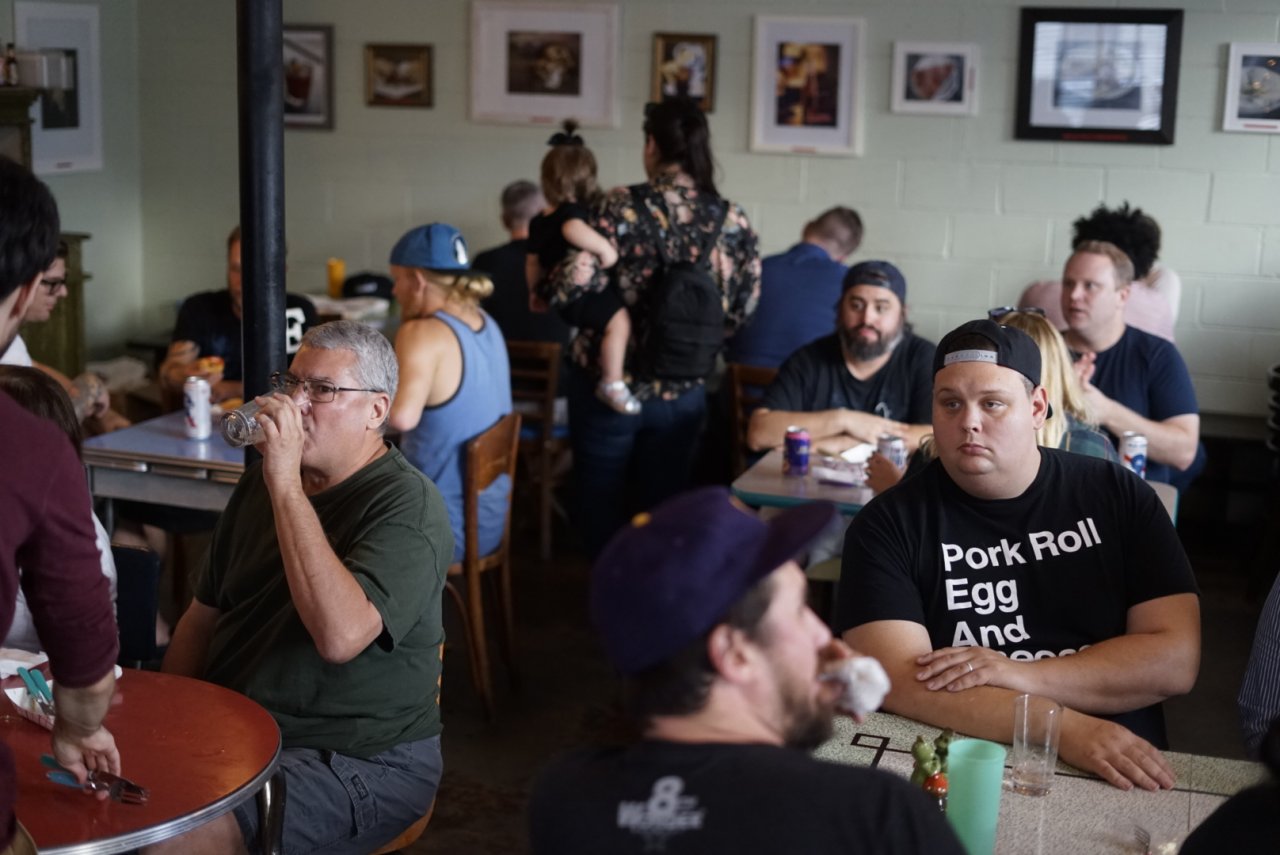 The buzz from the restaurant was palpable at last night’s savory soirée. A line was already forming while the team was still prepping for the event. In a matter of minutes, the sandwich joint was packed with the who’s-who of the service industry, embracing and greeting each other while servers with T-shirts sporting the new restaurant’s logo ran around frantically catering the red-checkered paper food trays.

The dishes they served up were the following: 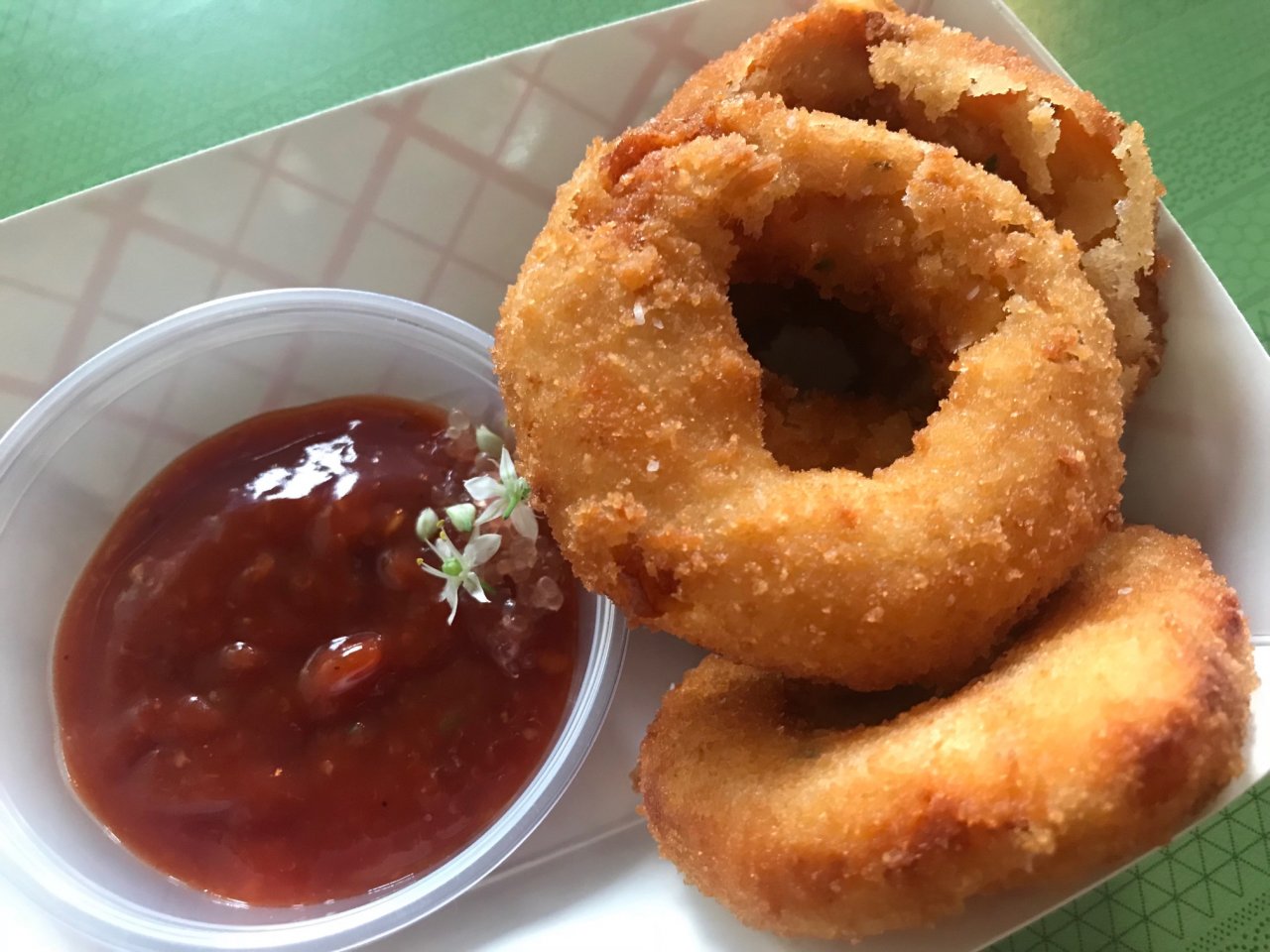 It seems like they’ve already developed a cult following, and with good reason; the dish is delightfully deceiving. You bite into it expecting one thing, and get an immediate brinier bite from the pink filling. You’ll be dipping away to your heart’s content. 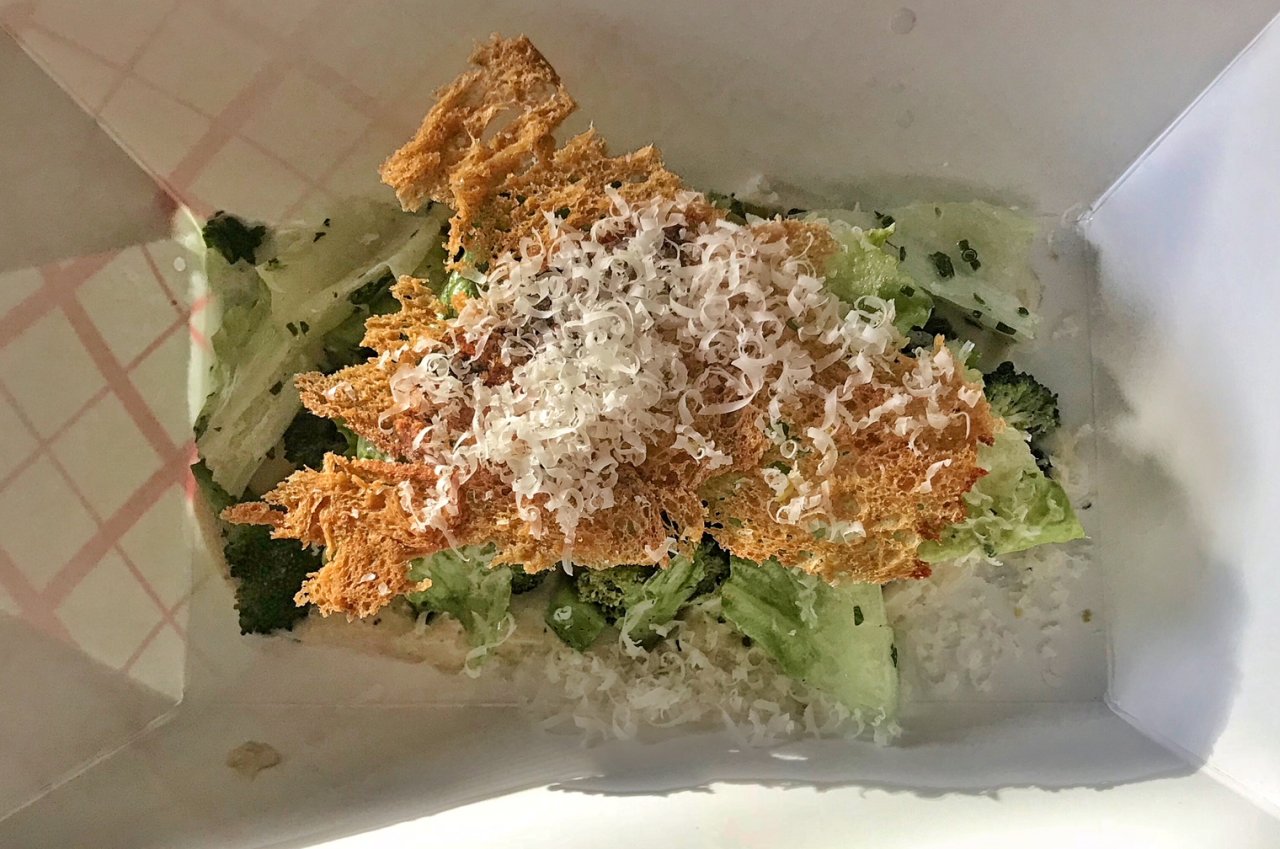 A different take on the traditional salad tossed with a silky white anchovy dressing, and topped with a paper-thin bread crisp and freshly shredded parmesan. Arguably the least exciting of all the dishes. 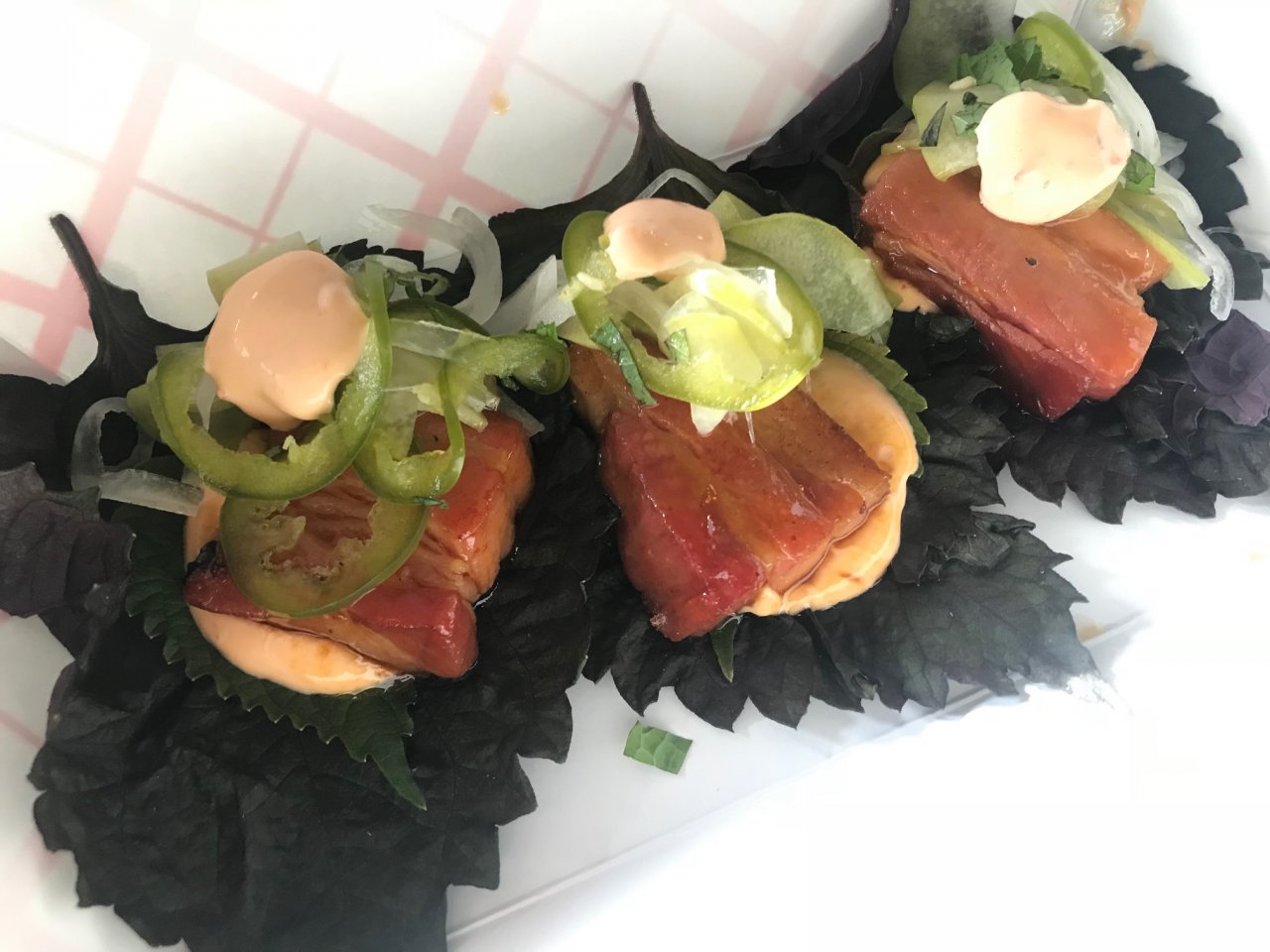 A tasty, bite-size way to consume the trendiest cut of pork. It’s light, tangy and a bit spicy. Where other pork-belly dishes tend to overwhelm, this one leaves you with room for more. 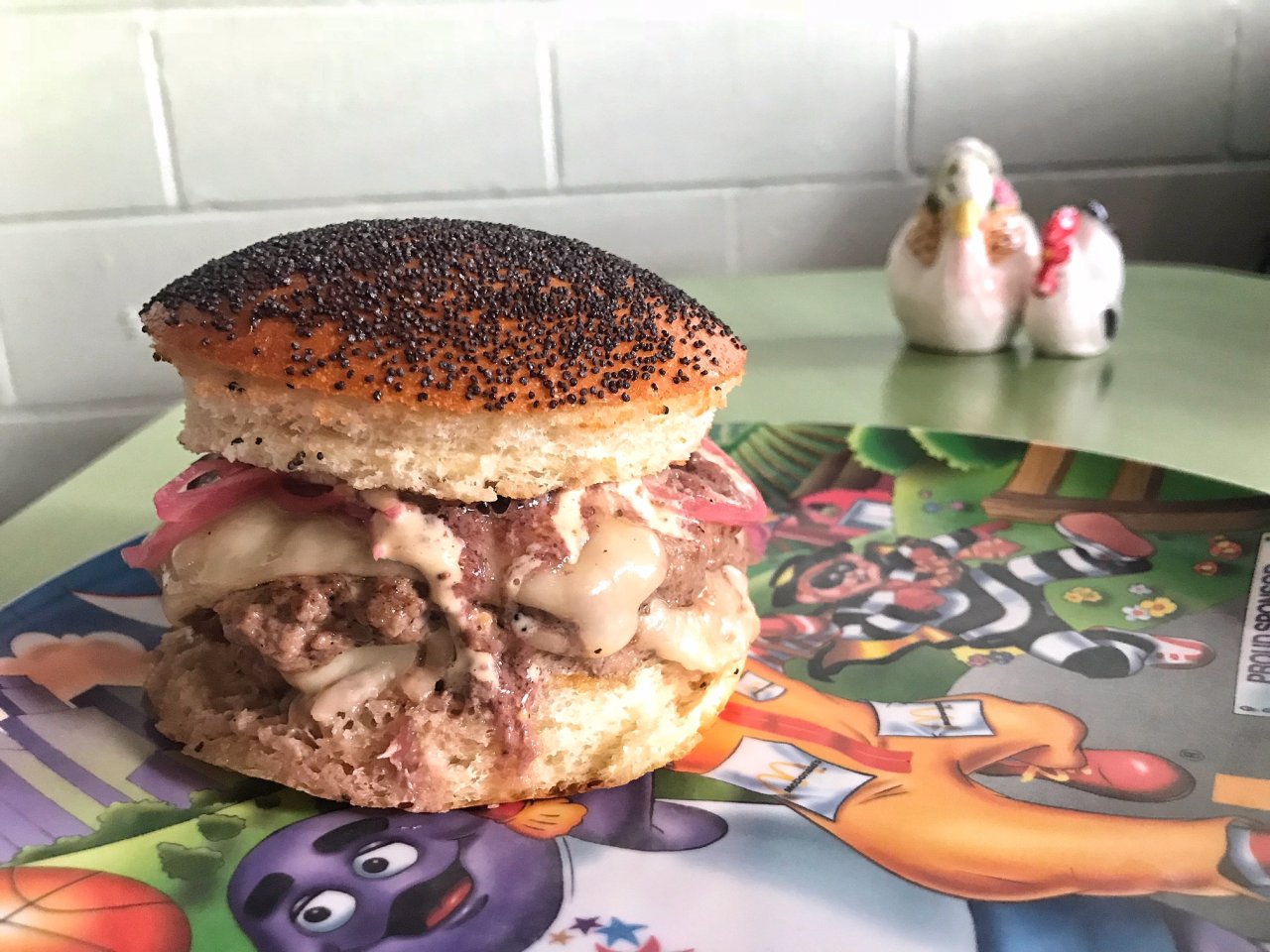 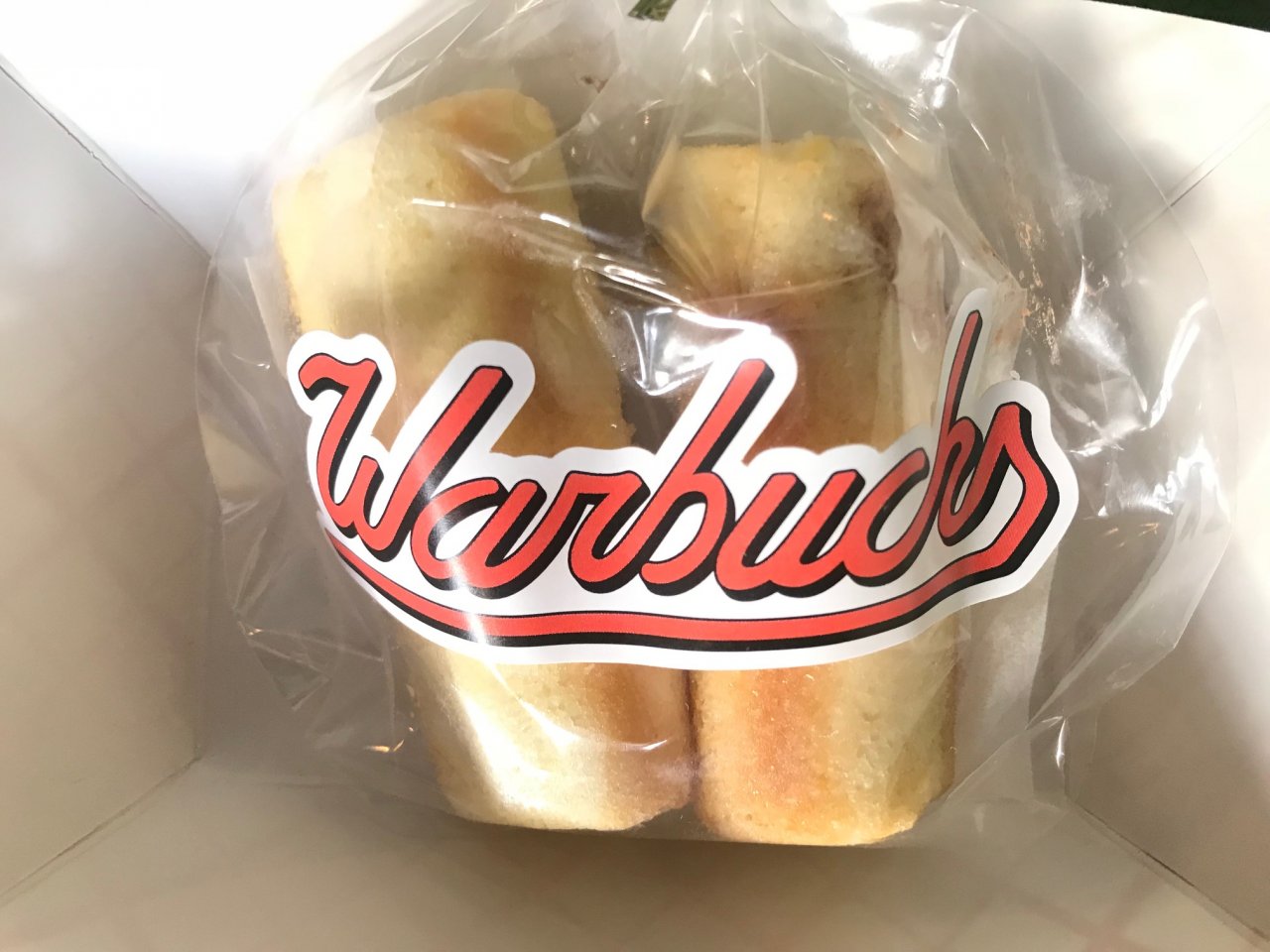 With a nostalgic nod to our childhoods, these were the perfect ending to a fun meal and a great teaser of things to come.