Urban Roots Garden Center is one of the happiest places you can go these days. Part gardening supply and home goods store, operated and run by warm, helpful plant-specialists, part petting zoo and animal rehabilitation center: It’s the perfect location to go to get outside in the sun and outside of your head.

The first time I went to Urban Roots, I was practicing my newly minted road skills, driving back and forth along Tchoupitoulas, when rainbow colored wind spinners caught my eye and strange sounds perked up my ears. I pulled into the driveway, parking at an ever-so-slight-angle that I will learn to correct one day, and stepped out of the car to be greeted by goats, sheep, ducks, cats, geese, rabbits, tortoises, a pig, and a million happily blooming plant faces.

I spoke with cofounder Matt Frost about how he and owner Thomas Wolfe built the business, 8 ½ years ago, and turned it into the quirky, embracing wonderland that it is.

“We didn’t start with animals but, early on, we were so small that we couldn’t get plants shipped in ‘cause we weren’t making minimums, so we had to go to the farms ourselves,” Frost said. “Tom was on one of these trips to Florida, when he walked into a pet store where a woman had surrendered a litter of rabbits that she didn’t have room for, so that’s how we started, with [black and white] Bunny Foo and Lionel [the lionhead rabbit].”

Most of Urbans Roots’ plants are Louisiana-grown: Belle Chasse, Baton Rouge, Folsom, but the tropicals and many of the house plants come from Florida.

“On Tom’s next trip to Florida, we had been looking for a chameleon, so he went back to the same pet store,” Frost said. “They only had small ones and we knew we’d lose a small one. But another woman had surrendered another few rabbits and that’s how we ended up with our third rabbit, Nola.”

Hearing about the escalation has me laughing already. It’s clear that starting with small, silent animals was no indicator of how massive their menagerie would become.

“We got a few ducks and we thought, well, we’ve already got ducks, let’s do chickens,” Frost said. “Then we can give eggs away, for free, to people. One day I thought, ‘Wouldn’t it be nice to have a goat?’ and Tom had already been looking around and found us Benny and Archie. They’re brothers. Females can be kept for milk but males end up at butchers, so we had to take them both. Archie had some medical issues, so he went to recover at a farm that’s part of a special needs school and now he’s over there, hanging out with donkeys.”

It’s remarkable that Frost and Wolfe have the energy to run a healthy, happy business while rehabbing all of these animals but when the business first began, it was just the two of them, customers weren’t coming in as frequently, there wasn’t much to do, and they had all of that space to fill.

“Benny [the goat] needed a friend,” Frost said. “He was sad his brother was gone, so we went out and got Freddie from another rescue. Tucker, our black sheep, was from the same place we got the goats from. We weren’t looking for sheep but he was adorable and you can’t dye the wool of black sheep, so they’re considered unlucky, so we got him and then he needed a friend, so next spring we got Sammy.”

As we speak, the cats are running around, the sun is shining, Matt is waving and smiling at friends on the property. I can hear clucks and snorts and bellows in the background.

“Shelly, our tortoise, was a Craigslist find,” Frost said. “This poor kid was going off to school and he was in tears. His mom didn’t want to take care of the animal, so we gave him our card and he comes in to visit us and Shelly now. We also have Shrimp [the African Leopard Tortoise]. He came from a customer, a nurse who didn’t have enough time to take care of him. We were starting to realize that we were running out of space but Luna, another rabbit, had just been adopted by one of our employees. Then, Elvis the Prairie Dog was from–”

“I’ve always wanted a pig but Tom grew up on a farm, so he said, ‘There’s no way.’ We started following a pig rescue on Instagram and talking with them and made our donation and then their adult pigs had piglets and we were helpless, so we had Jackson and Dixie. As they got older, they had a falling out, so we placed Dixie at SugarRoots farm.”

I ask if there are any interspecies friendships, but alas, “The sheep and goats can see each other, smell each other, same with the pig, but they’ve got their own sections, so they’re like a family but they butt heads… literally.”

As the interview comes to a close, I realize I should ask something about plantcare, so Matt tells me.

“Sales of house plants have really kicked off during this past year. We’ve hired a whole person just for that section. We have cactus, succulents, orchids and air plants. Anyone can garden. It’s really all just about the quality of soil, the lighting, and getting on a watering schedule. 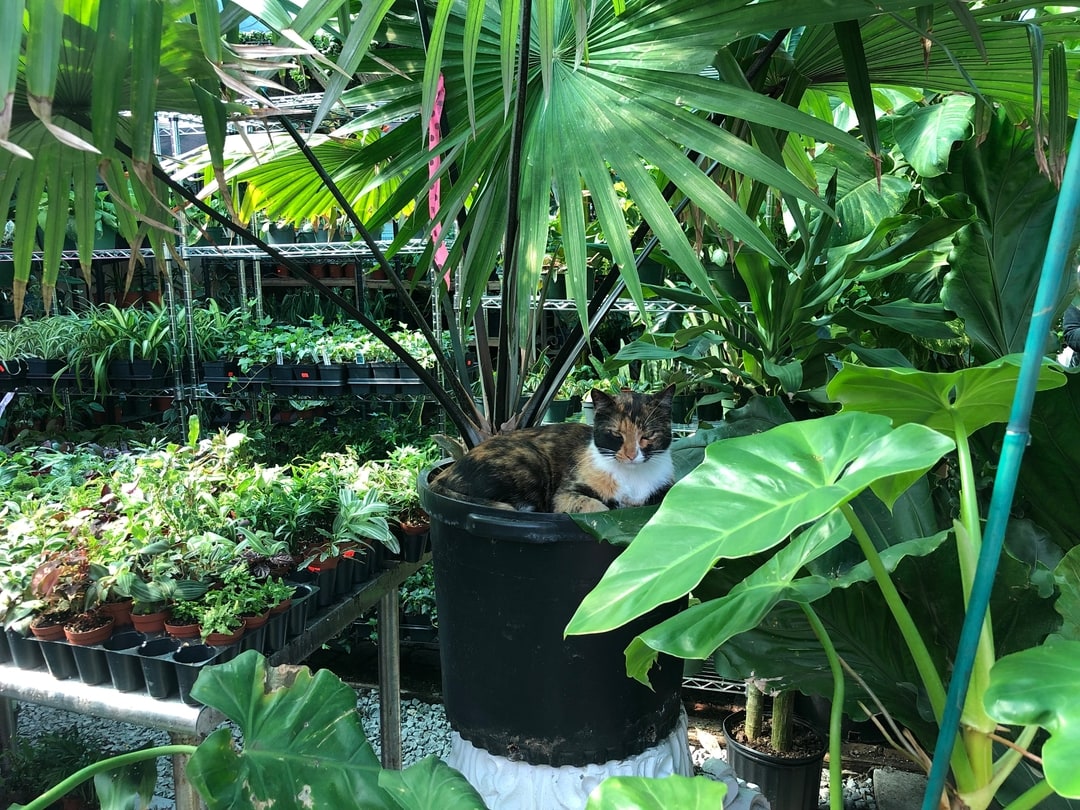 I’ve kept Matt for a long time, in the middle of a busy Saturday, so I thank him, turn off the recording device, and go home with armfulls of flowers and a huge smile. 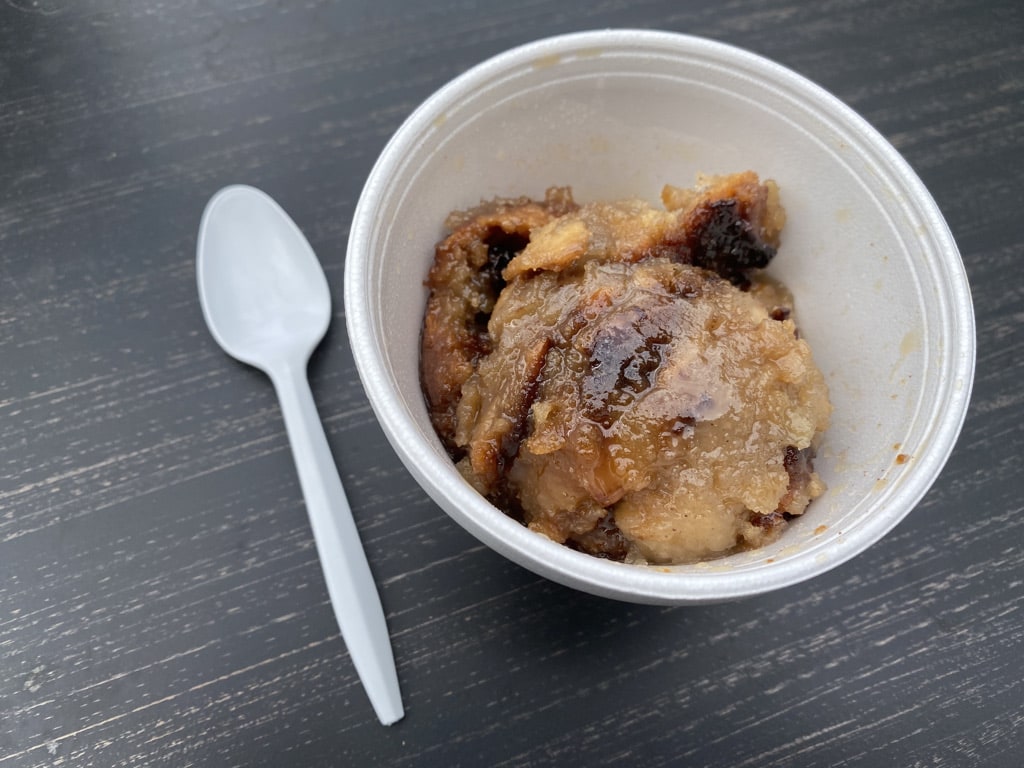 Guilt-free pleasures: Where to find the best vegan desserts in NOLA

Vegans can have a sweet tooth, too. So whether you’re a life-long omnivore or someone who’s looking to cut down on animal byproducts in your diet, here are some places...