When crews last week removed the pedestal where Confederate Gen. P. G. T. Beauregard’s statue stood, they discovered a copper box time capsule. The statue, which was located near the Esplanade entrance of City Park, was one of one of four segregation-era Confederate monuments removed last year.

The time capsule, placed in the pedestal on Nov. 14, 1913, will be opened on Friday at 10 a.m. News articles from 1913 show that the contents of the box include: Confederate States Seal, Confederate and United States flags, photos of Robert E. Lee, Jefferson Davis, Johnston, Moorman, Washington Artillery and Confederate monuments, copies of the daily papers and badges and souvenirs related to the Confederacy, according to a release from Lt. Gov. Billy Nungesser’s office. 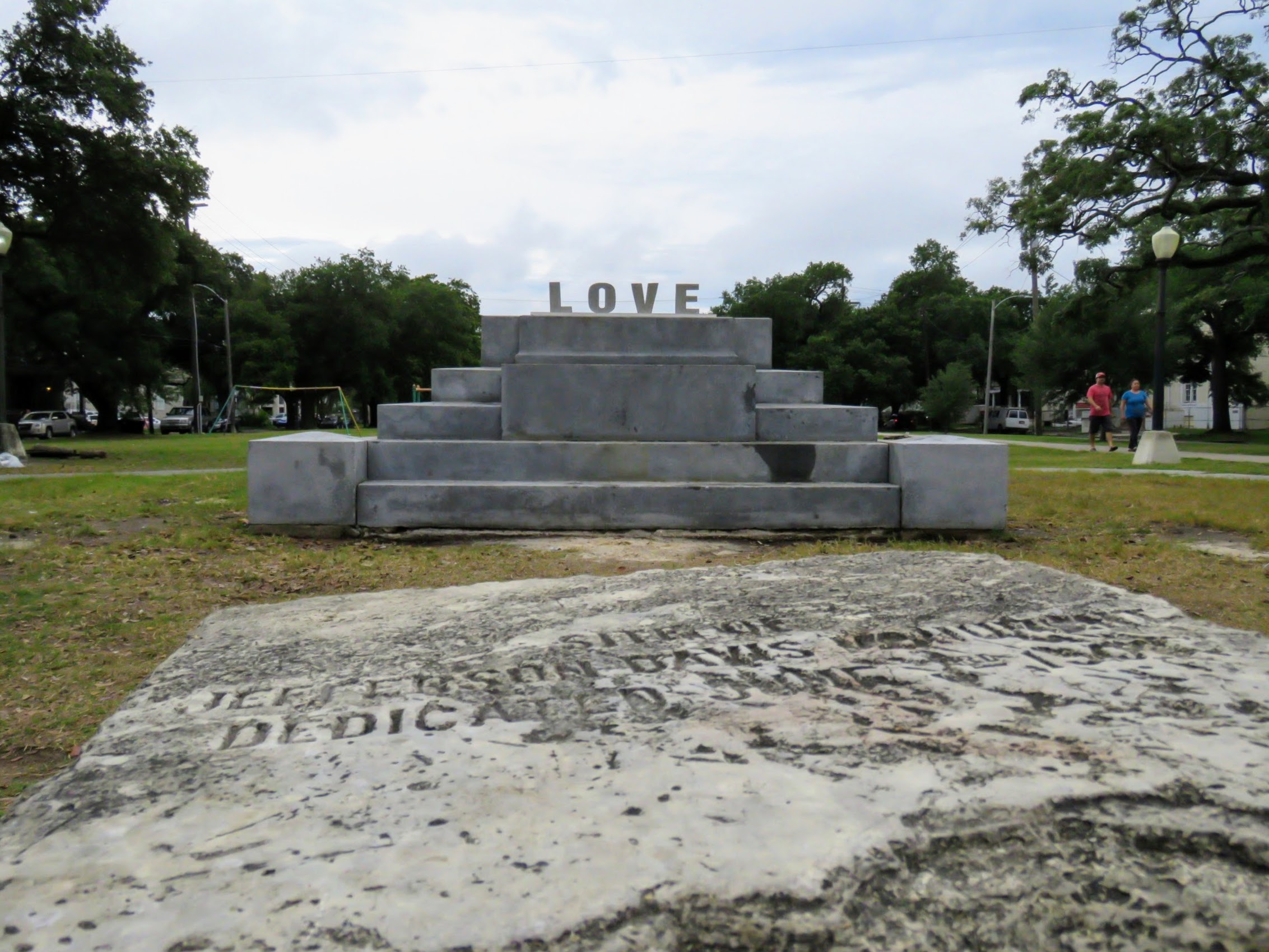