From riding down St. Charles on a camel to outfitting three Zulu queens, Millon’s designs speak for themselves

From Carnival to second lines, celebrations in New Orleans have always used fashion as a focal point.

Marvin Millon, a Treme native, is one of the strongest forces behind the fabric. He put his own stamp on the tradition in 2018, as king of the Divine Ladies Second Line. His court wore detailed Indian costumes, and Millon even came down St. Charles Avenue on a camel.

It was an idea that took roughly a year to implement, Millon explained, and was conceived during the Essence Festival.

“I was going to the Essence Festival about three years ago and I was like, ‘I gotta look different. I gotta change the game up just a little bit here,’” he said. “So, I wore a turban on my head. It was just a style that I adored and I just thought that it would make a great fashion statement, which it did.”

Millon began looking into the culture’s style and how he could bring his own flavor to it.

“I did research on the unique designs of their clothing and how detailed it was and what their culture meant because that was very important,” he said. “I didn’t want to be disrespectful to someone’s culture and not know what it was about, or if someone asked I would be able to answer to it. So I researched it in detail, a lot of pieces we wore for the second line that year came from India. I ordered them, and there was a lot of exchanging because I didn’t know exactly what I was getting, I didn’t know sizes, I didn’t know the quality, so it took me about a year to figure out what it was that I wanted.”

As a child, he grew up in Treme, watching one of his uncles who masked as a Mardi Gras Indian create his suit every year.

“That kind of inspired me to want to get into designing and not just into designing, but into the culture of second lines and Mardi Gras,” Millon said.

While he was in school, Millon was picking apart fashion of the time and redesigning it with his own flair.

“I started designing and making clothes in high school,” he said. “I really wouldn’t want to say making, I was more or less recreating. That was roughly about 17,18 years ago. I went to John F. Kennedy and at that time, what was really big was camouflage and bandanna items, and trimmings and stuff like that. That’s kind of like when I started and where I started. So I would take a lot of denim and distressed bandannas and camouflage fabric and kind of add it to the denim. That was just the style back in the early 2000s, that’s really when I started.”

Recreating fashion gave Millon the eye for attention to detail and he’s worked on the royalty fashions for countless second lines and carnival queens, including three from the Zulu Social Aid and Pleasure Club, as well as the Mystic Krewe of Femme Fatale and the Krewe of Athena. 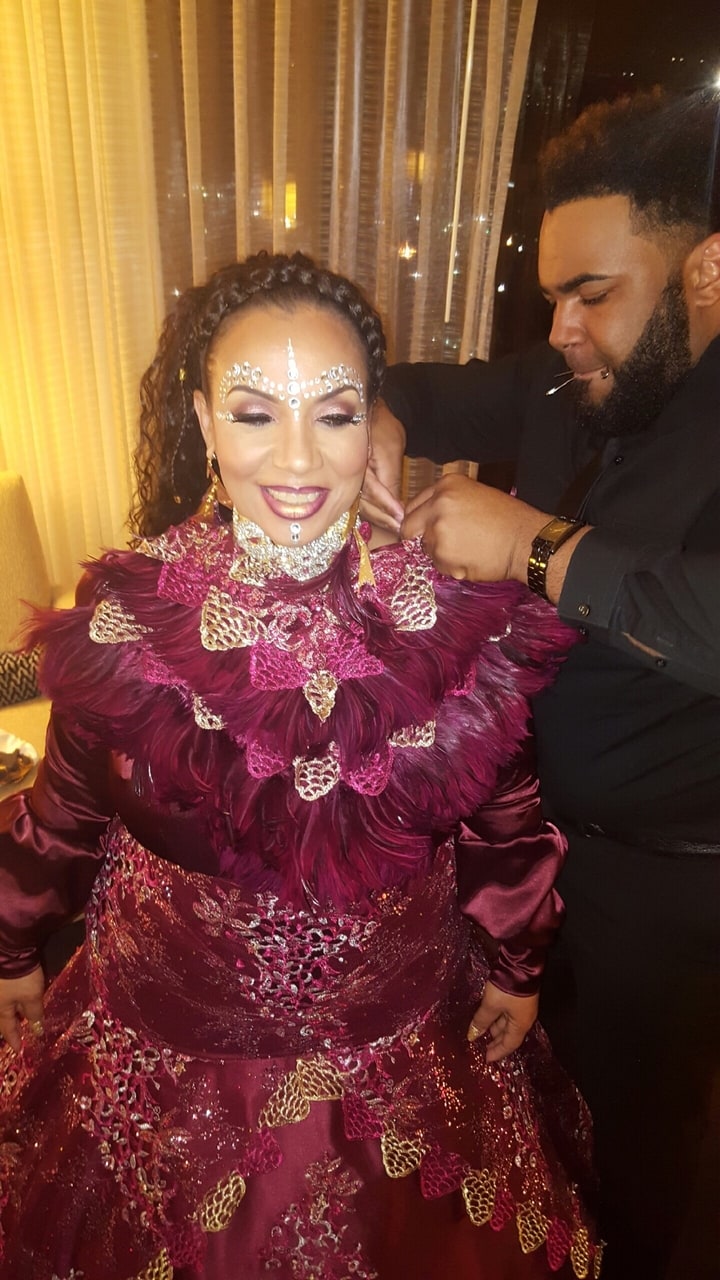 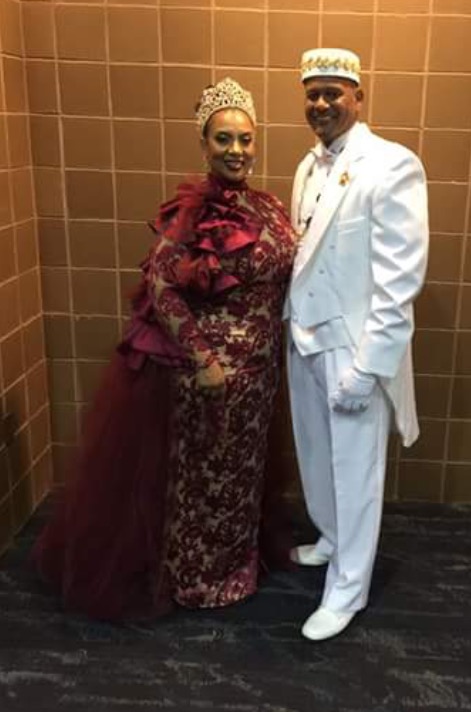 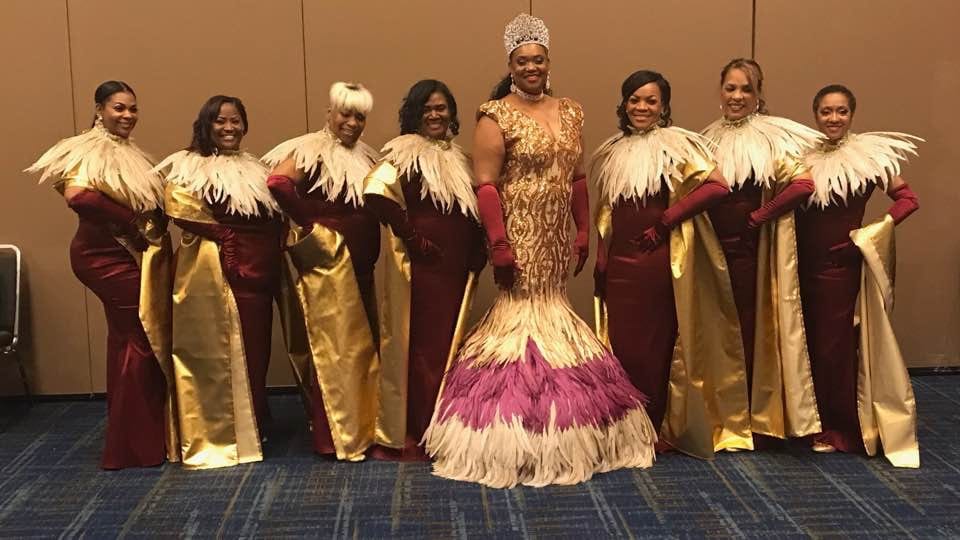 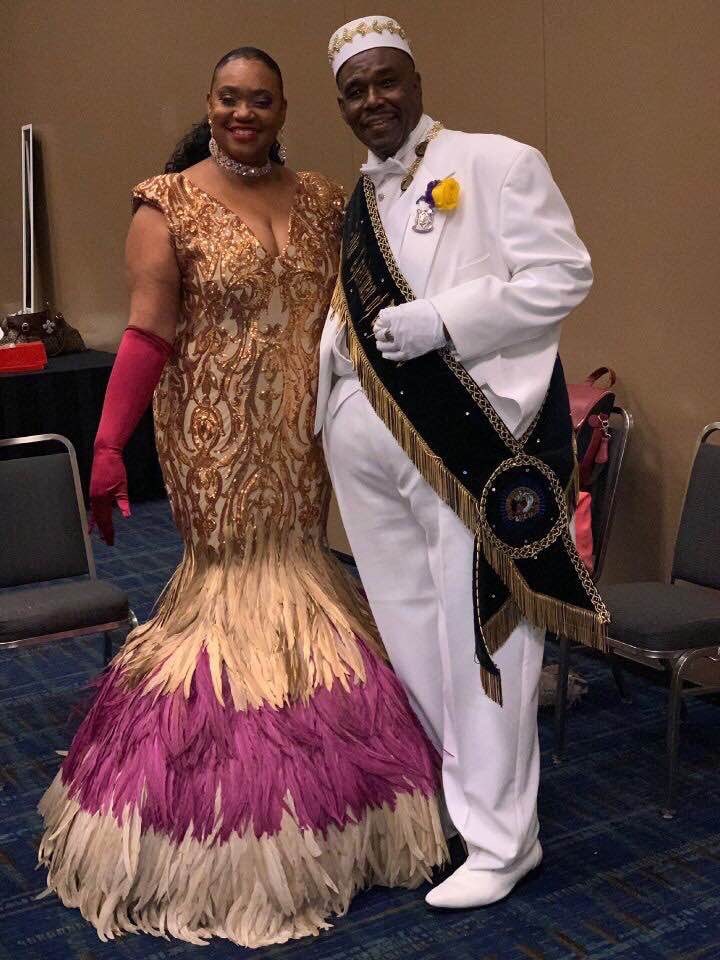 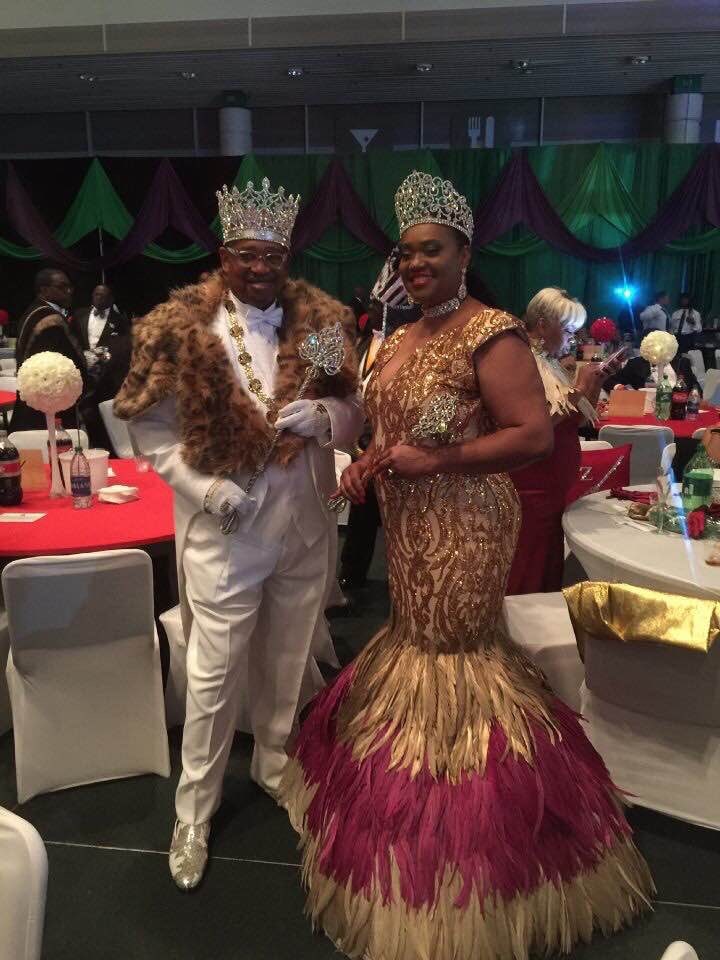 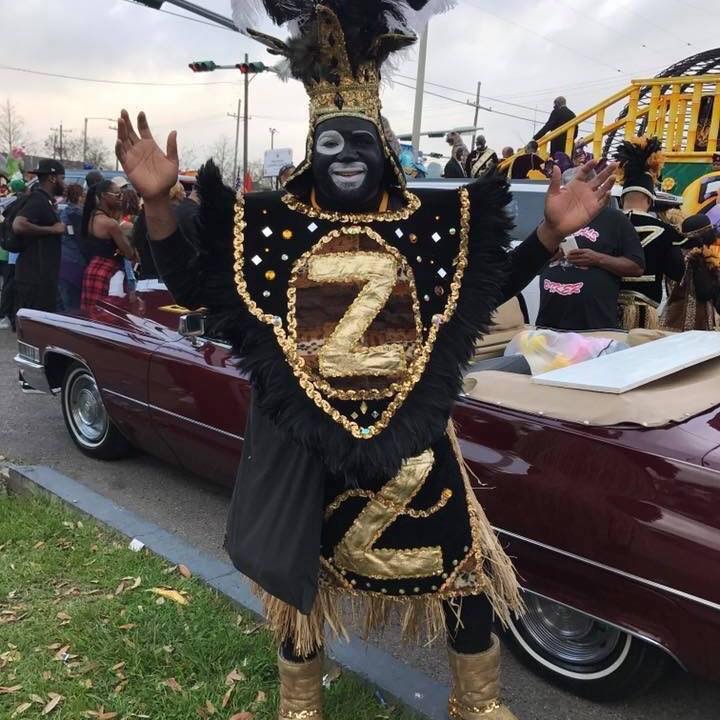 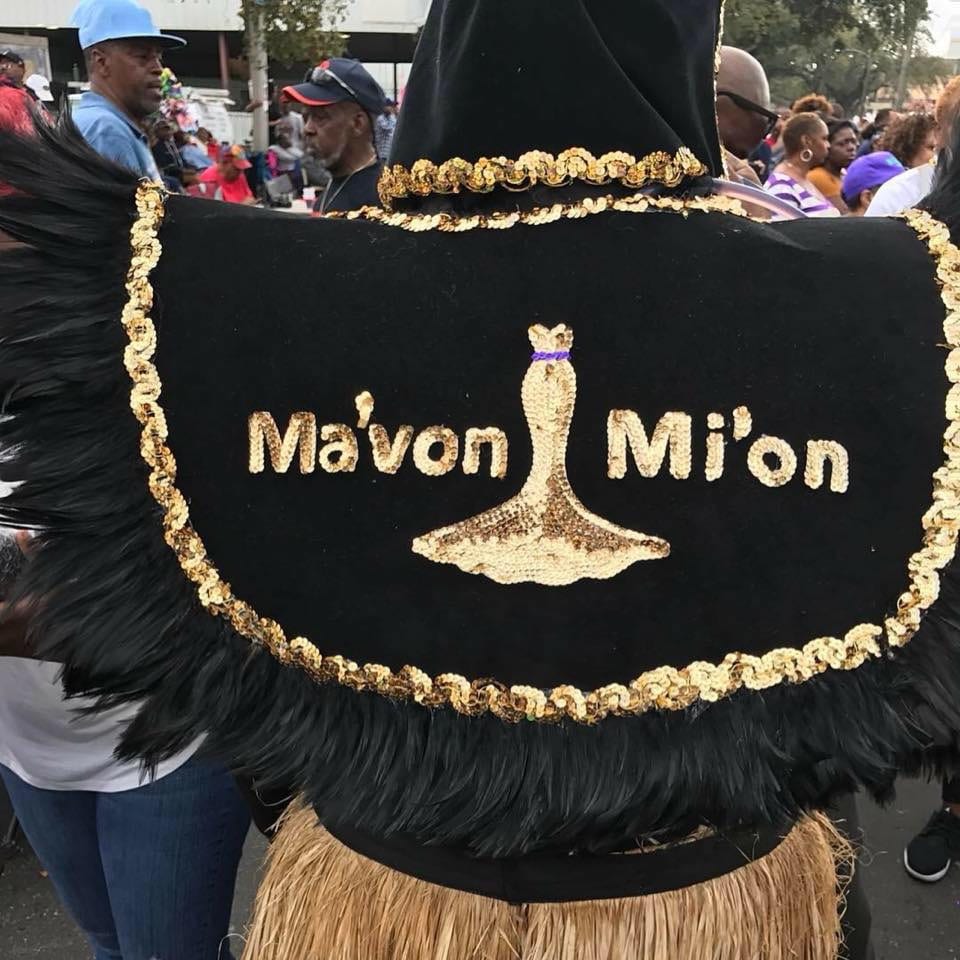 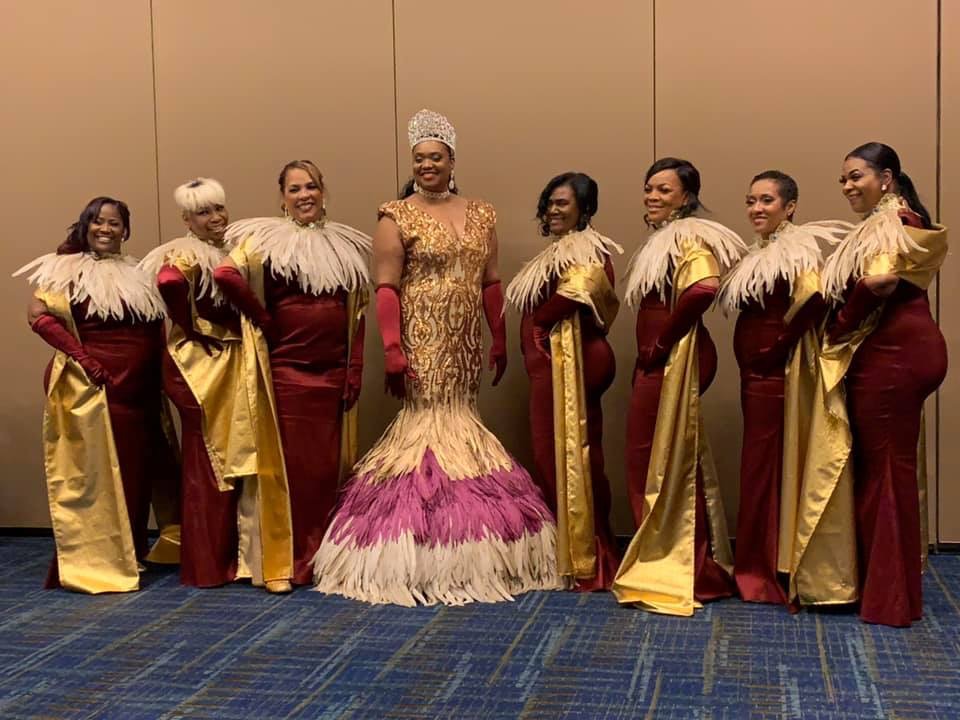 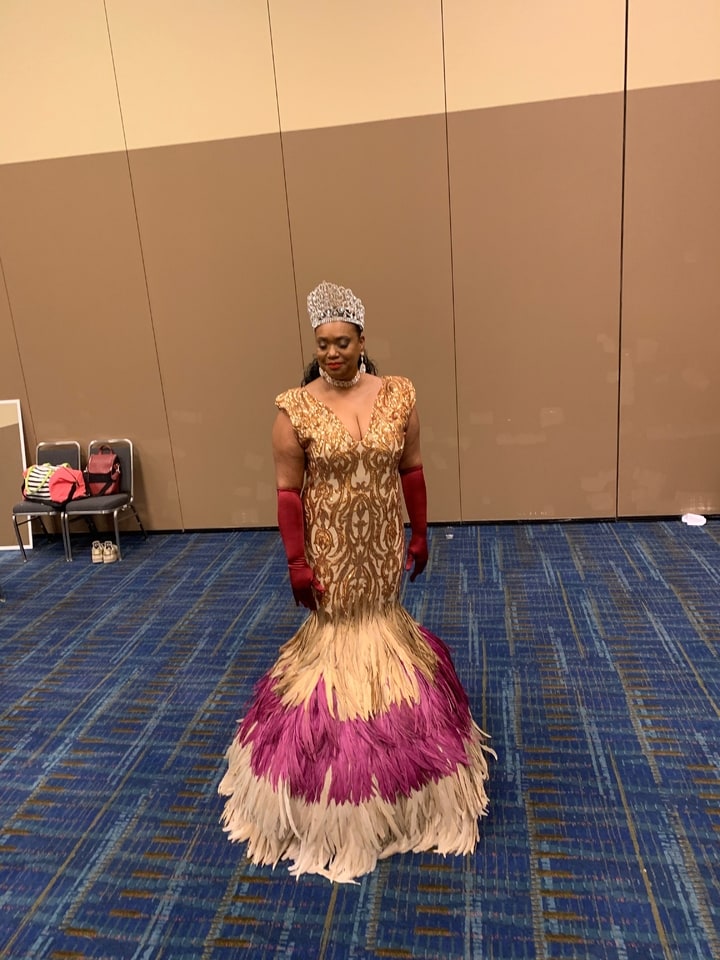 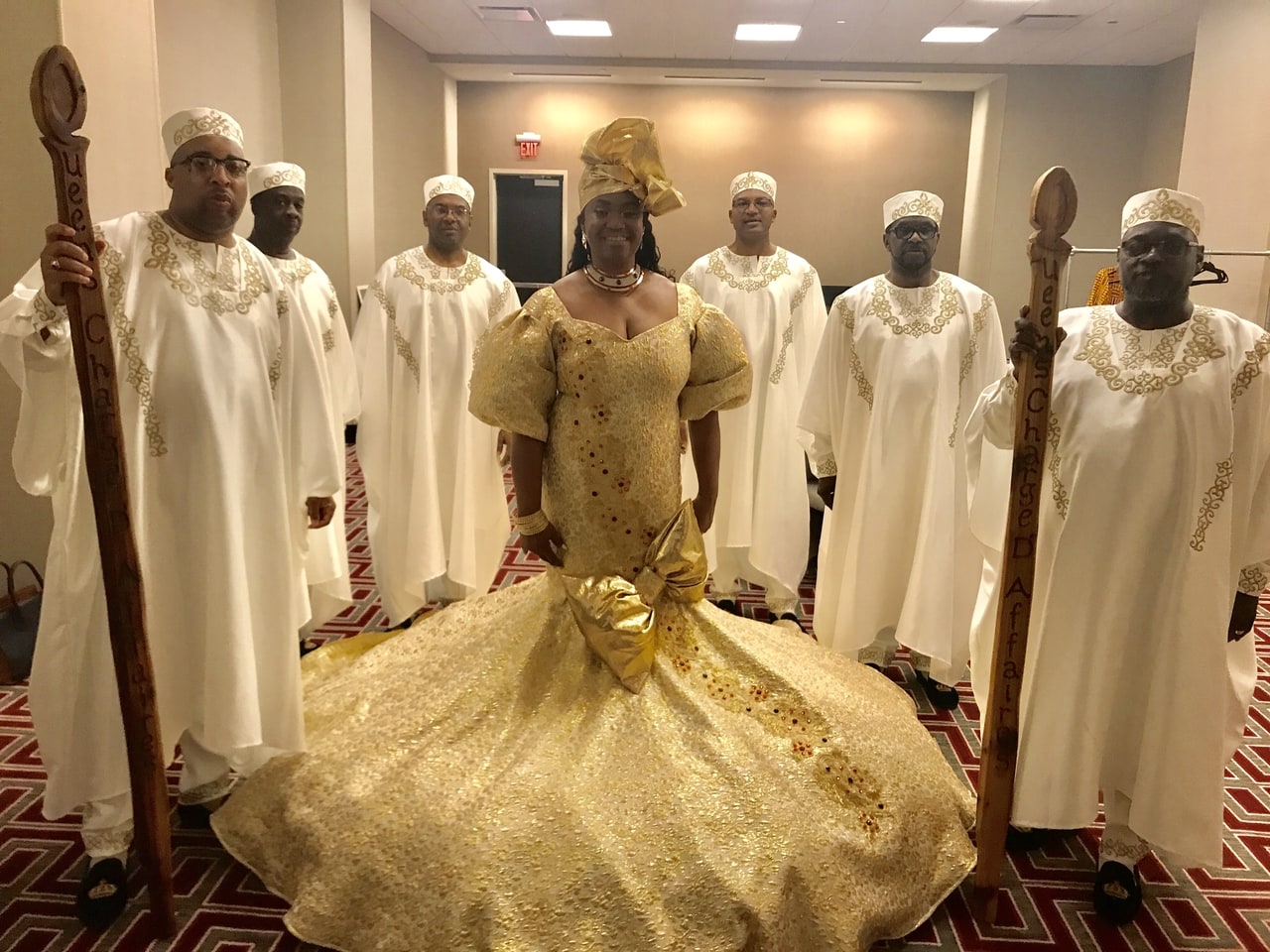 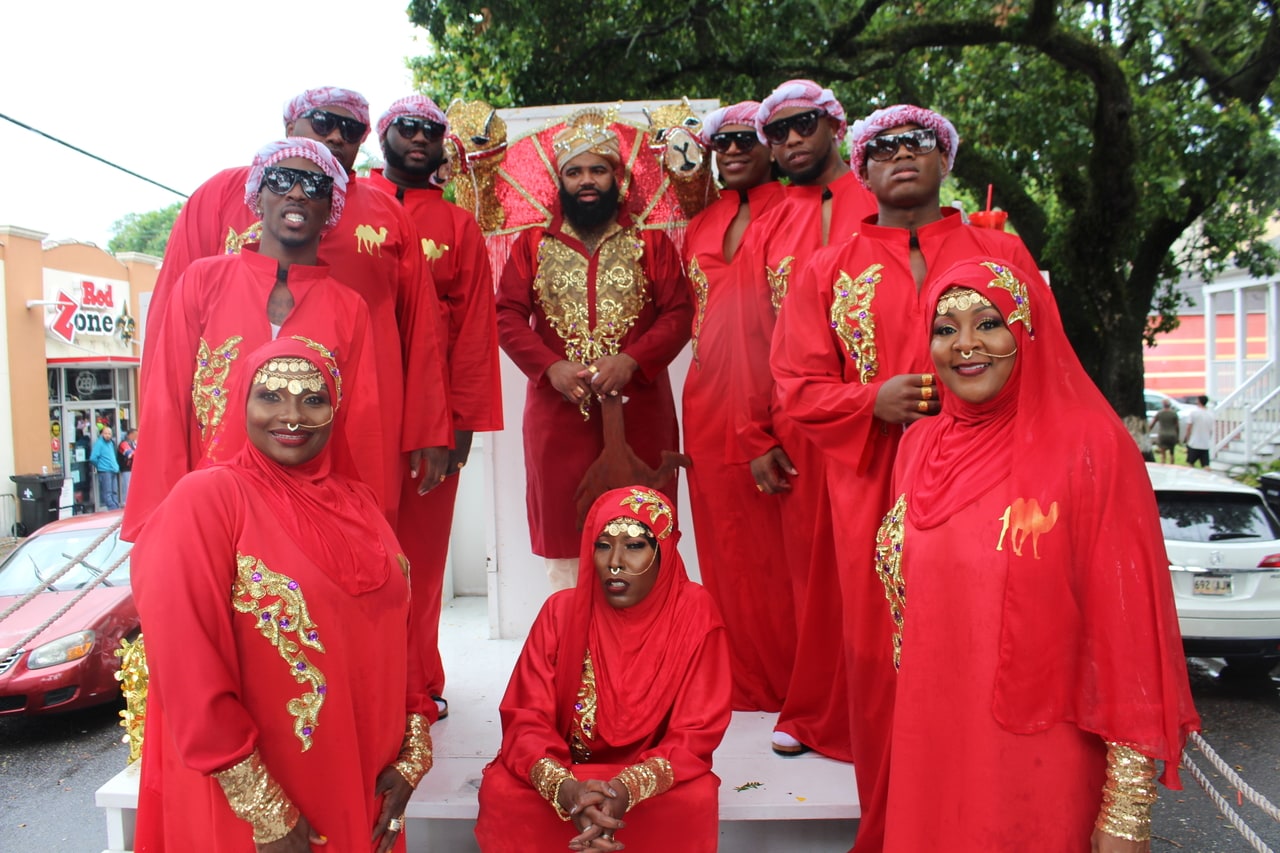 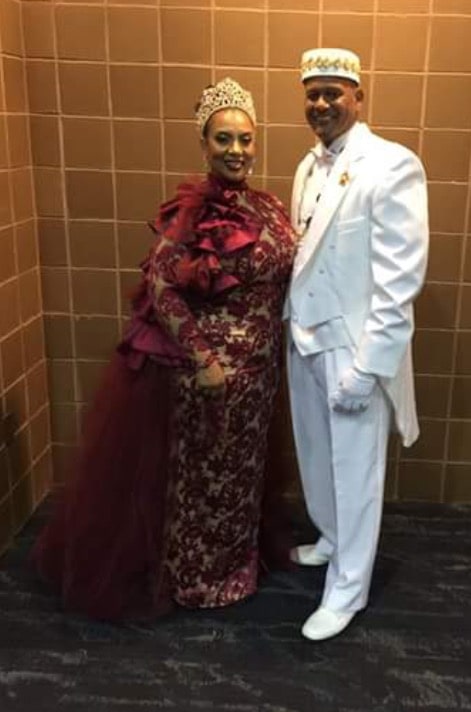 “I always like to have consultations with them,” he said. “They come to me with ideas and my purpose for having the consultations is so I can get a general idea of where they want to go and what they want to do. and then I just kind of take it and run. I’ve never had a client that said, ‘Hold on you’re going too far, let’s step back’. They’re happy, they’re excited because I’m able to take their ideas to the next level.”

When describing fashion, Millon said he can see a repetition of old styles, but also a growth that’s unique to the city.

“You have some clubs that are very elaborate when it comes to bling and a lot of shine and rhinestones, and you have some clubs that are more traditional that I absolutely love,” he said. “When I look back at some of the costumes from second lines before, a lot of it tells a story, so that’s just my thing. It’s a personal opinion and a personal love for the art. The culture is taking a spin now. It’s their Sunday and they get to do their day, their way. It’s your day to shine, you have four hours to do it.”

The city and its unique culture have given Millon his own space to shine.

“Years ago I didn’t think that I would be in this position right now, just a poor little African American boy from the Treme area with a dream,” he said. “That dream is actually becoming a reality. It’s not anyone that’s traveling around the world, it’s people here in the city that are reaching out to me helping me to achieve my goals and capture my dreams.”

Millon says he envisions New Orleans becoming the type of fashion mecca that New York is, and wants to keep his designs local.

“I want to build a legacy here in the city,” he said. “Not just build my own legacy for myself but also with the city. That’s where I see myself in the next couple of years, really owning the grand boutique on St. Charles Street where everyone is running to come and see me to get their consultation.”

MORE: Pop Your Collar -Behind the scenes of Carnival couture 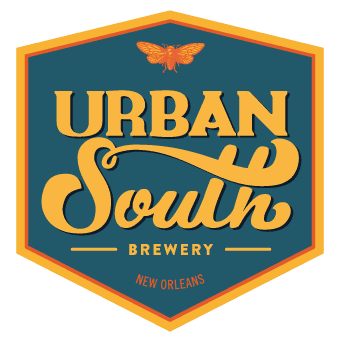