New Orleans has too many ways to beat the heat.

Typically, New Orleanians are the type to put on a bold face when confronted with triple-digit heat indexes. Let the Northerners crow about the heat until they’re red in the face. We all know that only takes a few seconds. But this week we have to call it: damn being prideful. It’s hot out.

Luckily, New Orleans has plenty of ways to beat the heat. If you’re looking to escape that special blend of humidity and breezelessness that only a place like NOLA can offer, look no further than these cool climes.

Start your morning off with a cool dip to jump start your day! #lapswimming #nord #summer2018 #livewell

The next time that a few hipsters get together and open up a glorified bathtub with and charge more than 10 bucks to swim in it, try and remind yourself that all of NORDC’s pools are free. There’s probably one convenient to you. It doesn’t have to cost money to save yourself from heat stroke. You just have to be okay with the possibility of a few less Instagram likes.

The city is spoiled for choice when it comes to movie theaters and which one you want depends entirely on what matters to you. If you want to run with the idea that you’re dipping into a movie theater to avoid the heat like its 1930, head to the old-school movie palace at the Prytania Theater. If you want to have your food delivered to you like some sort of Marvel-movie-loving king, head down to Canal Place. If you want to catch a new indie flick and down a beer with it, head to the Broad. There isn’t a bad choice in the bunch. 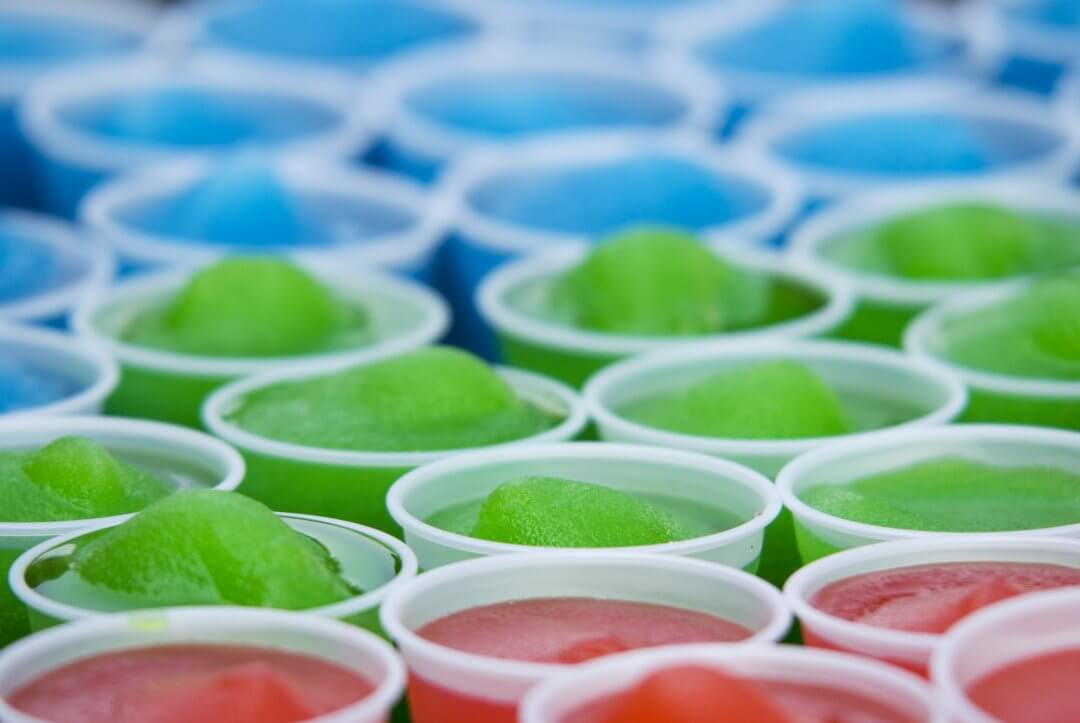 Like you need an excuse. Chances are your favorite watering hole has air conditioning. Gripe with your neighbors about the weather. Stop in and stay a while.

NOLA is full of museums. From the world-class World War II Museum (complete with its own chilly 4D movie theater) on down to the Backstreet Cultural Museum, all of New Orleans educational institutions will get you out of the heat and into some new things.